Similar to highly regarded public blockchains like Ethereum, MagnaChain will allow for virtually limitless applications and tokenized ecosystems to be built on our platform. These ecosystems will include existing games that have been re-configured to run on the blockchain, new games built exclusively to run on MagnaChain, third-party exchanges for digital assets, and third-party marketplaces.

With the astonishing popularity of games like CryptoKitties, which crashed the Ethereum blockchain days after its release, we can see a vast gap in the market for blockchain games that has not yet been tapped into– one that we intend to fill. This has not yet been achieved as there are no existing blockchain platforms that can handle the volume of transactions that would be required to run many games of this scale (or greater), or that provide the tools that would allow traditional game developers to bring their projects onto the blockchain.

MagnaChain provides revolutionary solutions for these problems by allowing developers to create games for the blockchain, even if they are not fluent in blockchain-specific coding languages. We will facilitate this by providing numerous Software Development Kits (SDKs) to translate games from popular coding languages, such as Lua, so that they can run on the blockchain. This means developers will be able to release extensive games with ease and even bring their existing games on to the MagnaChain platform.

For players, MagnaChain will allow for a richer, decentralized gaming experience, with greater transparency and control over their gameplay. This will include true ownership of digital assets, the ability to use those assets across numerous games and worlds, and security in knowing their account cannot be compromised by any overarching authority.

With tremendous benefits for both game players and developers, we intend to be the driving force in bringing the $108.4bn gaming market onto the blockchain, which will disrupt and transform the industry as we know it.

This is a very good project by MagnaChain that is certain to appeal to game developers with its high speed processing using blockchain technology and high security factor. The target of fifty games by the end of 2018 alone shows how confident the team is with the project. 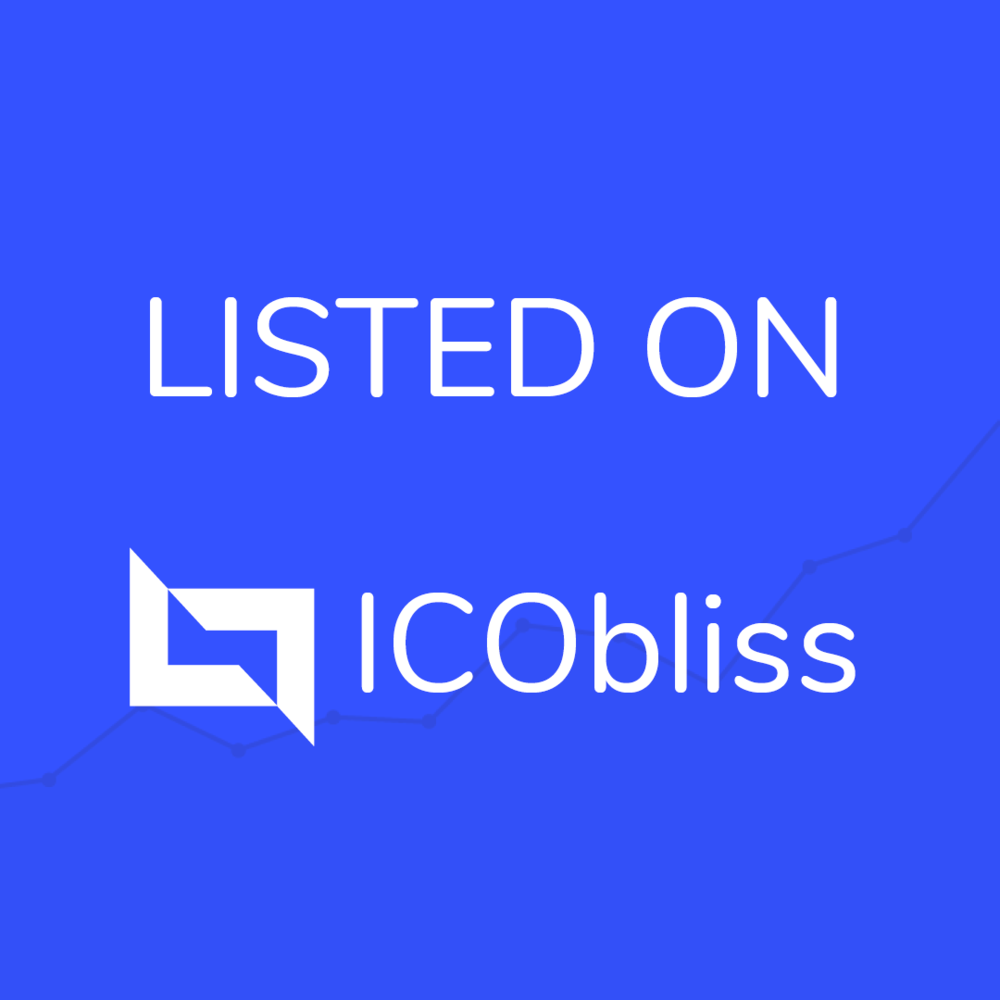